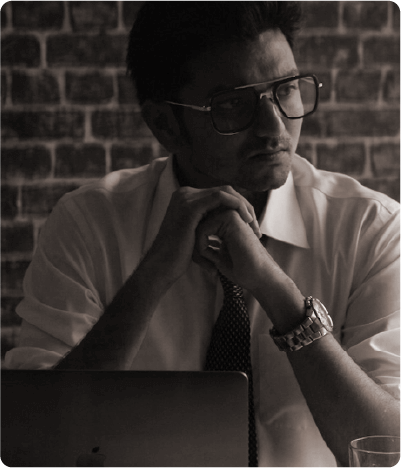 Ambuj is an author and filmmaker based out of Delhi. Till 2018, he was working as a corporate lawyer for a prestigious law firm. In 2018, he quit his job to pursue writing and filmmaking. He started working with a production house called Searchglass Films and was making low-budget documentaries and experimental films till May 2020.

He completed his first documentary film, Community, a dog-documentary exploring the relationship between humans and dogs, and released it at some of the most prestigious film festivals across the country and on YouTube. His second documentary film, Heroes of Himalayas, which is on the Green Trails initiative of Indiahikes (the country’s largest trekking organization), was released on YouTube in October 2020. He started working on two novel series in the summer of 2020, finishing a couple of manuscripts and laying the foundations for many more, Pratidwandi being one of them.

Ambuj currently lives in Gurugram, India, working as a corporate lawyer in the day, while keeping his dream of storytelling alive in the night. In his free time, he likes to run and swim. Read More

"The year is 1852. A fire has engulfed the entire nation. India is under siege and her people are waking up to the realities of a foreign rule. Whispers of a rebellion are doing the rounds; a rebellion which would take the nation like a storm and uproot the East India Com-pany from power, forever."

In this first-of-its-kind documentary on dogs in India, explore the tale of love, heartbreak, parenthood, crimes, dilemmas, misconcep tions, lies and deceit, surrounding the age old relationship be tween humans and dogs.

Everyday you come across a million ideas which you just throw out the window! Why do you give up on the pursuit of creation? Do you know what all you're capable of? 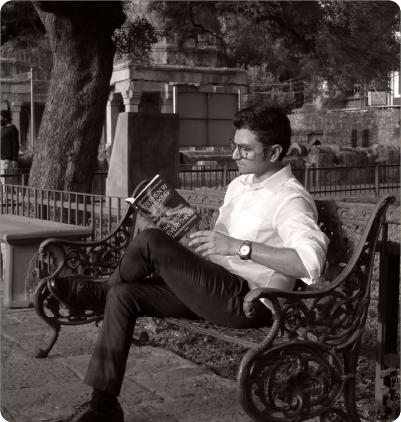 Ambuj was born on July 20, 1993 in New Delhi, India. His father was a scientist and technical director with the Government of India and his mother is an engineer. Ambuj did his schooling at Apeejay School.
From a young age, Ambuj was immersed in the world of storytelling. He would finish entire series of books in a matter of weeks, be it Enid Blyton’s works, most of which he finished before he turned 10, or be it the works of J.R.R. Tolkien, J.K. Rowling and Leo Tolstoy at a later age. Stories, cinema and art formed a crucial part of Ambuj’s childhood.

“I was an introvert in school, though I still kind of am. Being away from the crowd, not making efforts to be amidst the ‘cool ones’, actually helped me later. I started fostering my creativity from a very young age: observing, writing, then observing, and then writing.”

His first short story, titled ‘Lost in the Dark’, was selected by the Rotary Club Downtown, Delhi and won the first prize in their International Motivational Story Writing competition. 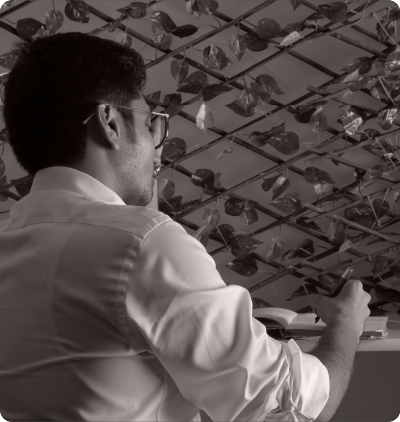 “It was about a bunch of kids who get lost in a forest during a school trip and somehow make it out alive, keeping each other motivated at a dark time in their lives. That’s all I remember.”

He was 16 at the time. Unfortunately, the story is untraceable today, meeting a fate similar to its title.

“I never realized it but I was kind of writing all the time. Most of it was in my head, some of it was at the back of my school tuition’s Chemistry register and some was in the form of scribbles amidst notes that I used to take during college lectures. But it was kind of there all along, coming from a place inside of me that I wasn’t even sure about.”

Coming from a working middle class background, the first priority for the eighteen-year-old Ambuj was to secure a stable living. From the host of options available to him, he found law to be the most interesting. 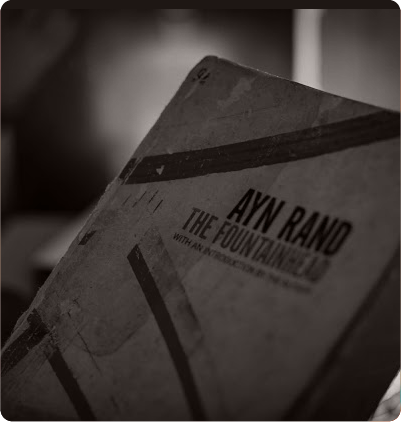 “I was never a science guy, as my parents, both of whom are engineers by qualification, keep reminding me in the middle of ‘fun’ family dinners. Not so much fun for me, I guess.”

Ambuj graduated from the National University of Juridical Sciences, Kolkata with a B.A. L.L.B. (Hons.) degree and joined a prestigious law firm as a corporate lawyer. He worked there till 2018, doing reasonably well at his job, handling some big commercial transactions, earning the trust of his seniors and co-workers.

“Work has always been very important for me. Be it any kind of work. That’s just who I am.”

At the age of 25, things changed for Ambuj. During a trek to Roopkund, Uttarakhand, he read Ayn Rand’s ‘The Fountainhead’, which, according to him, is no less than a treatise on individualism and following one’s passions and dreams, no matter what the society thinks or says.

“It just changed how I used to think. It was definitely a turning point in my life.” 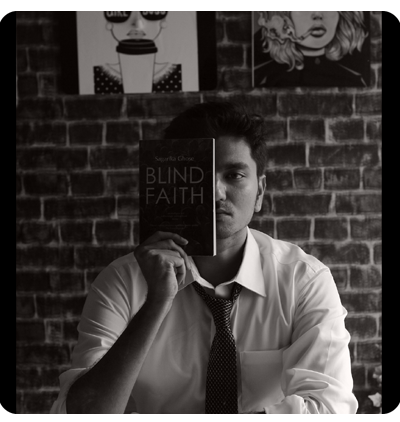 He quit a decent well-paying job and ventured out to study filmmaking. After getting rejected from each and every film school he applied to, he took a different path: learning the art by creating and experimenting himself. He made a couple of documentary films, both of which are currently streaming on YouTube. Though everyone he worked with, the documentary participants and the people who saw them, liked the films, but it wasn’t enough.

“I think my films did serve a purpose, but I just somehow wish that more people could get to see them. I think that fact alone kind of sent me in a downward emotional spiral. Even though I was learning a lot, things were not working out for me. And I knew this.”

After struggling for two years to keep his dream of becoming a storyteller afloat, Ambuj found himself jobless and running out of options, in the middle of a global pandemic in May 2020.

“You have to go back to your childhood, back to the roots, back to your vivid self. What is that one thing which has been within you which no one can give you nor can they take it away?” 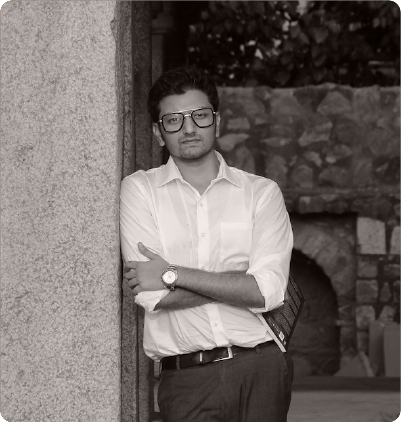 The idea of Pratidwandi had come to him a year before he actually started writing it. While preparing for the entrance exam of a film school (from where his application was ultimately rejected), he came across the vast collection of Indian Martial Arts which had been in existence since ancient times but never received the kind of recognition martial arts from other countries did. And the rest is history.

“Everything happens for a reason. That is, perhaps, the single biggest lesson I’ve learnt from the greatest teacher – life.”

In the Autumn of 2020, after finishing a couple of manuscripts and laying the foundations for many more, Ambuj decided to return to his old job and to his surprise, he was welcomed with open arms.

“Even I was surprised. It was a tough time for me and for the world at large. But I guess it was my good fortune that I had found such people in my life who had my back. I sincerely hope that everyone who is struggling is blessed to have such people in their lives.”

Ambuj currently lives in Gurugram, India, working as a corporate lawyer in the day, while keeping his dream of storytelling alive in the night. In his free time, he likes to run and swim.